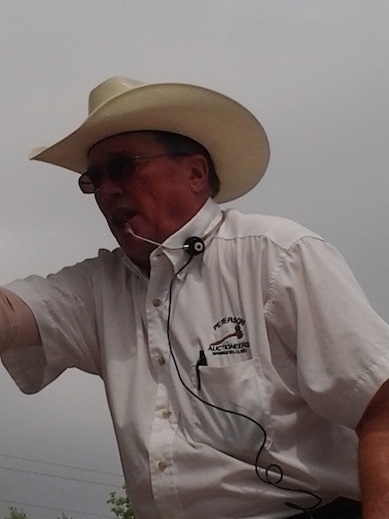 Glen Peterson began his auction career in 1975 when he joined his father Oscar who started the business in 1955. Glen never received any formal training in the auction business but probably had the best teacher in learning the trade, his father, who passed away in 1998.

Glen has sold thousands of Real Estate and personal property auctions and spent many years as a livestock auctioneer. In 1993 he was crowned the SDAA bid calling champion and has also served on the board of directors of the SDAA. 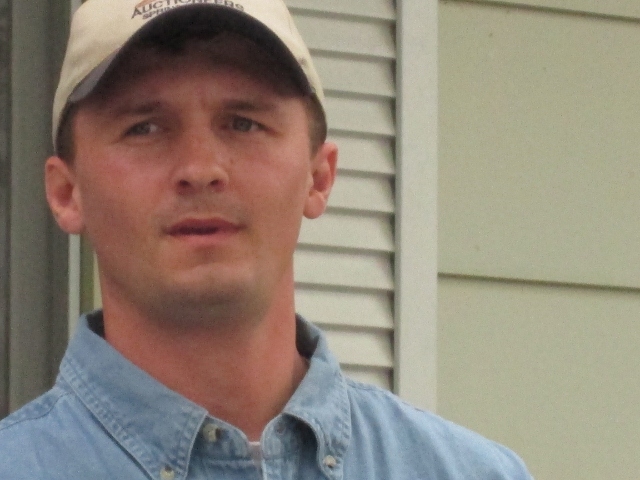 Glens' son Cody joined the ranks in the business in 2013. Cody has big shoes to fill but a great teacher to learn from.